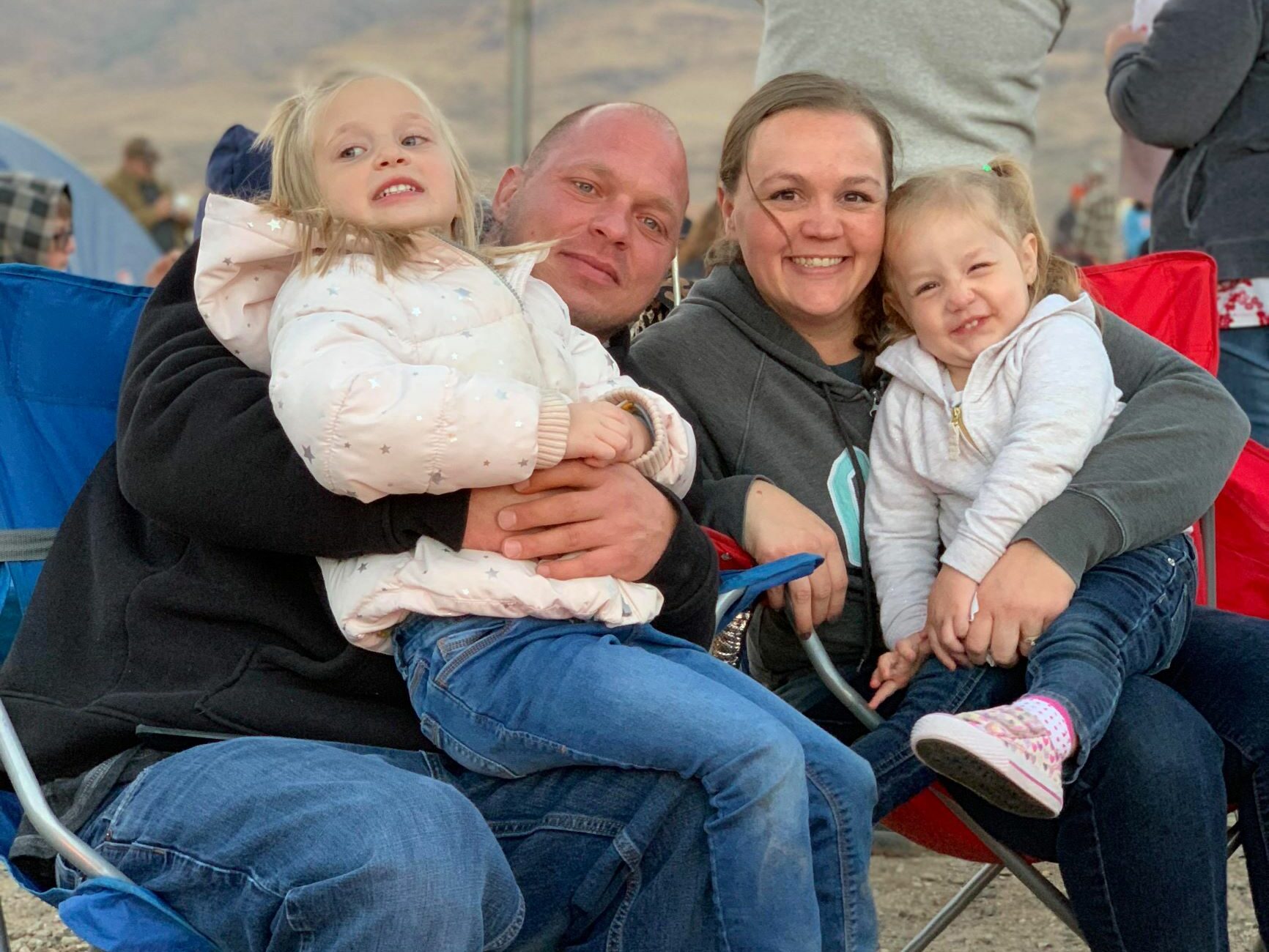 To offer friendly, reliable, and trustworthy service for all your hot tub needs. Servicing and repairing all makes/models of spas and hot tubs.

Eddie began his career in Truckee, CA about 11 years ago after being personally hit by the recession in 2008. It took almost a year to find a solid, decent paying job. Interestingly, many business owners in Truckee, CA seemed to not be as affected by the recession as we were in the Reno area. Eddie was offered a job at Mountain Home Center in Truckee, CA where he began learning an entirely new trade, but one he was also skilled at and enjoyed. He spent nearly 9 years here and then an additional year with Larry The Spa Guy where he was prepared to take on his own business.

Over the years Eddie has not only acquired the skills necessary to do great work, he has earned a positive reputation in the Tahoe/Donner area and takes pride in the relationships he has developed. You can expect loyalty and honesty when working with Eddie, and probably a laugh or two!

Eddie has been married to Jackie for 14 years and has two beautiful daughters: Sophia who is 7 and Hannah who is 4. Spending time with his family is his favorite extra-curricular activity, but he also enjoys dirt-bike riding, target shooting, and the occasional video game.